Javascript seems to be disabled. This will break some core site features. Please enable javascript or revisit this site from another device.

VIII annual Congress of the European Society of Vascular Medicine 2022

Stockholm is the capital of Sweden and the most populous city in the Nordic countries; 960,031 people live in the municipality, approximately 1.5 million in the urban area, and 2.3 million in the metropolitan area. The city stretches across fourteen islands where Lake Mälaren flows into the Baltic Sea.

Stockholm is the cultural, media, political, and economic centre of Sweden. The Stockholm region alone accounts for over a third of the country's GDP, and is among the top 10 regions in Europe by GDP per capita. It is an important global city, and the main centre for corporate headquarters in the Nordic region. The city is home to some of Europe's top ranking universities, such as the Stockholm School of Economics, Karolinska Institute and Royal Institute of Technology (KTH). It hosts the annual Nobel Prize ceremonies and banquet at the Stockholm Concert Hall and Stockholm City Hall.

Stockholm is the seat of the Swedish government and most of its agencies, including the highest courts in the judiciary, and the official residencies of the Swedish monarch and the Prime Minister. The government has its seat in the Rosenbad building, the Riksdag (Swedish parliament) is seated in the Parliament House, and the Prime Minister's residence is adjacent at Sager House. Stockholm Palace is the official residence and principal workplace of the Swedish monarch, while Drottningholm Palace, a World Heritage Site on the outskirts of Stockholm, serves as the Royal Family's private residence. 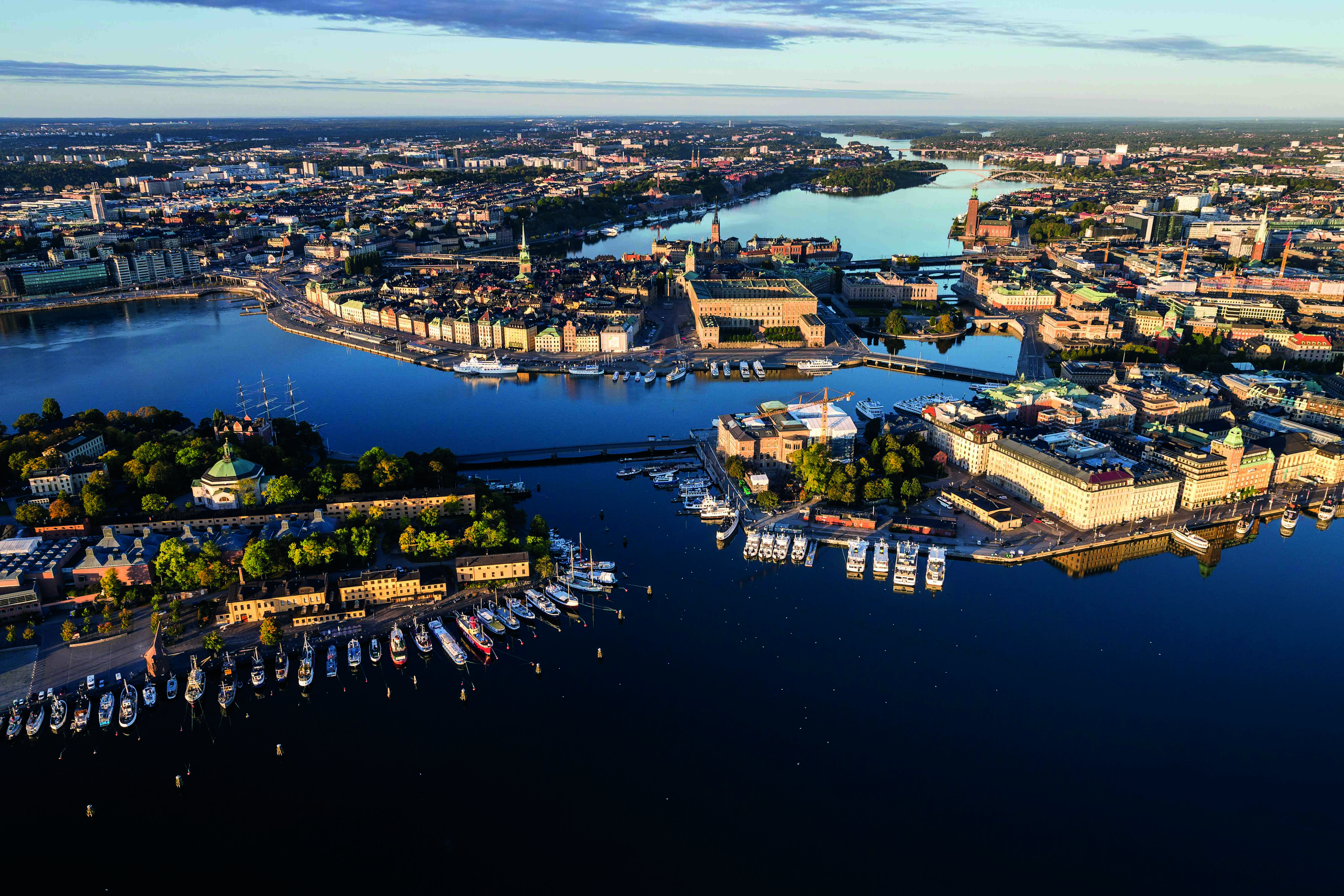 Stockholm is located on Sweden's east coast, where the freshwater Lake Mälaren, Sweden's third largest lake, flows out into the Baltic Sea. The central parts of the city consist of fourteen islands that are continuous with the Stockholm archipelago. The geographical city centre is situated on the water, in Riddarfjärden bay. Over 30% of the city area is made up of waterways and another 30% is made up of parks and green spaces.

Stockholm has a maritime-influenced humid continental climate (Köppen Climate Classification Dfb), with warm summers and cold winters, but very mild for its latitude.

See the average monthly temperature in Stockholm below:

The overwhelming majority of the land-based public transport in Stockholm County (save for the airport buses/airport express trains and other few commercially viable bus lines) is organized under the common umbrella of Storstockholms Lokaltrafik (SL).

For information on how best to travel via taxi, please visit: Visit Stockholm - Taxi information
Please note that taxi prices are not regulated in Sweden; they may vary greatly. It is the customer’s responsibility to check prices beforehand. 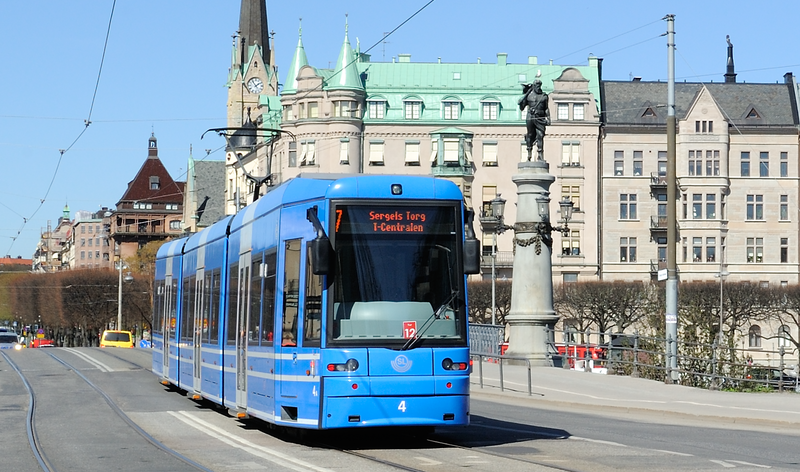 If you want to learn more about Stockholm or perhaps want tips on what to do when here, please go to Visit Stockholm 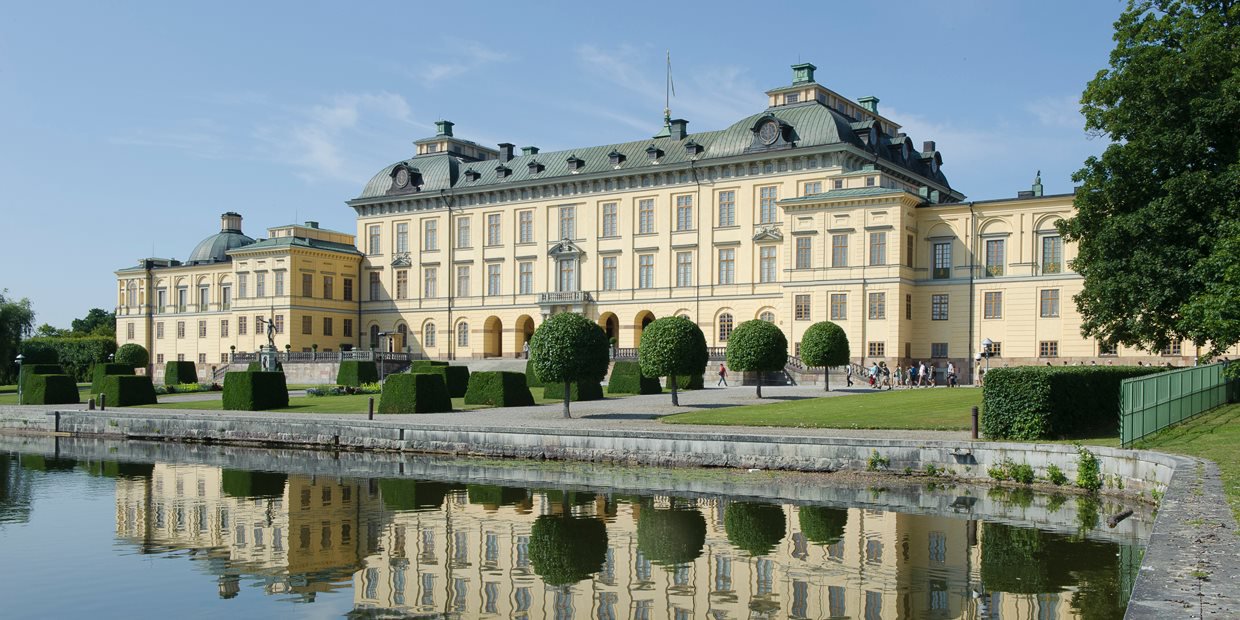