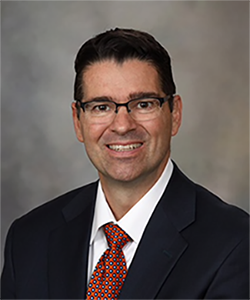 Brendan’s internationally recognised work in person-centred practice development and research has resulted in successful long-term collaborations in Ireland, the UK, Norway, The Netherlands, Canada, Australia, Slovenia and South Africa.  His writing and research work focuses on person-centred practice, gerontological nursing, and practice development and he serves on a number of editorial boards, policy committees, funding panels and development groups in these areas.  He has a particular focus on the use of arts and creativity in healthcare research and development.  Brendan has more than 600 published outputs, including 190 peer-reviewed publications in international journals and 10 books.  He is the ‘Editor Emeritus’ of the “International Journal of Older People Nursing”.  Brendan is a Fellow of The European Academy of Nursing Science, Fellow of the Royal College of Nursing, Fellow of the Royal Society of the Arts and Fellow of the Royal College of Surgeons in Ireland. In 2014 he was awarded the ‘International Nurse Researcher Hall of Fame’ by Sigma Theta Tau International and listed in the Thomson Reuters 3000 most influential researchers globally.  In 2015 he was recognized as an ‘Inspirational Nursing Leader’ by Nursing Times (UK nursing magazine) and in 2019 was listed in the New Year ‘Top 100 outstanding nurses’ by the Twitter Group #wenurses.

Getting to the ”heart” of healthcare: making person-centeredness an everyday reality in practice.
Onsdag  19 maj, kl 10.30-11.30. Lokal: Studion 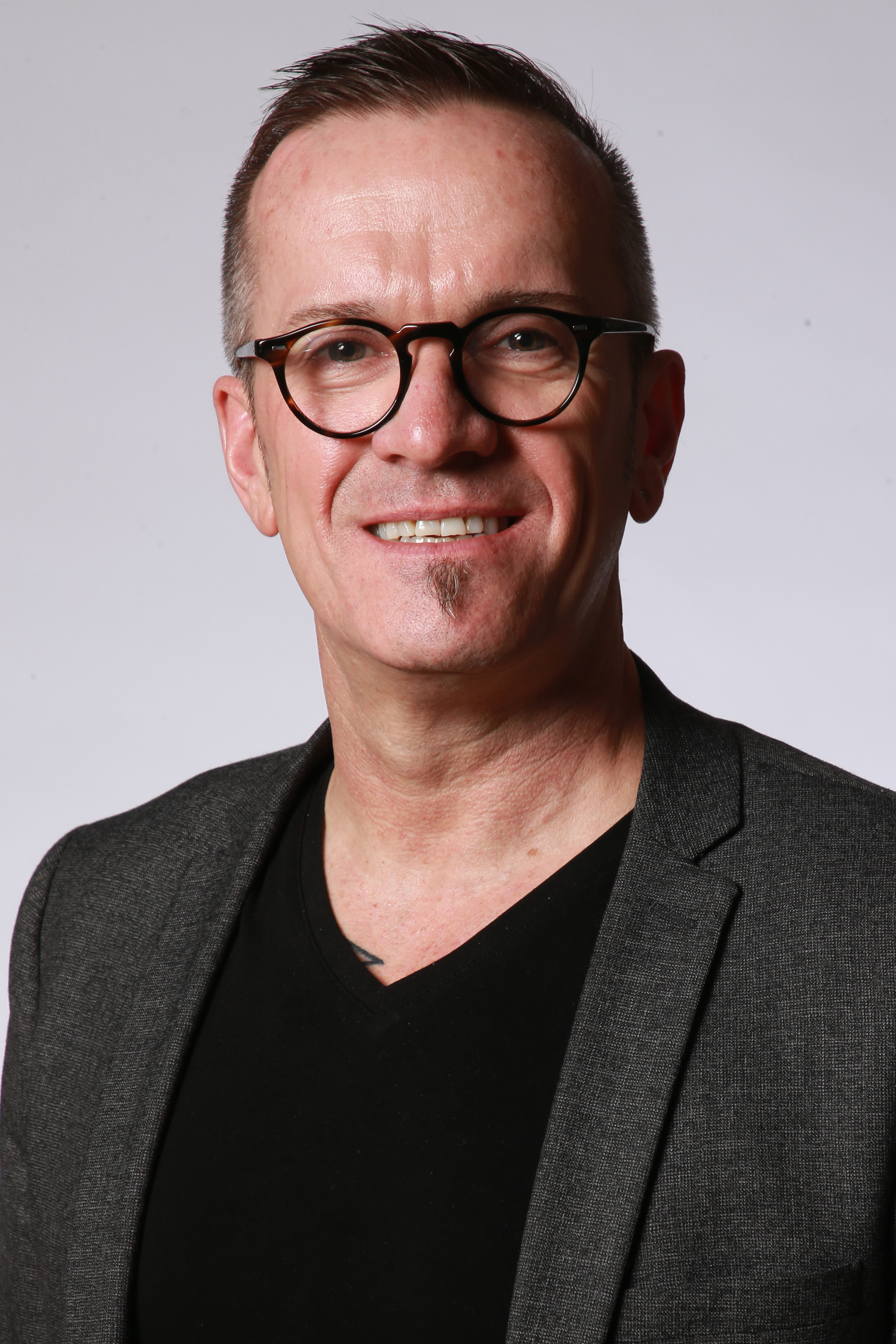 Much of Dr. James' medical training took place in the United Kingdom. He graduated from the Universities of Cambridge (Medical Sciences with an MA in Pharmacology, 1987) and Oxford (Clinical Medicine, 1990).

Surgical training including experience in neurosurgery, general and plastic surgery was undertaken in Bristol, UK, and otolaryngology training based in Oxford. He completed an extended fellowship here at SickKids in Toronto.
This lead to a consultant appointment at the Bristol Royal Children’s Hospital in the UK, which he held for two years before returning to Toronto. Dr. James received his Doctorate of Medicine from Oxford University in 2007.
He has developed a specialist focus in otologic surgery with a particular interest in cholesteatoma and middle ear disease. He has helped develop and promote the minimally invasive technique of endoscopic ear surgery in children.

He is also a member of the anterior skull base surgery team. His research interests are in auditory science and improving outcomes from middle ear surgery.
He is Secretary of the International Otology Outcome Group and an editor for the Ear, Nose & Throat Disorders Group of The Cochrane Library.

Endoscopic ear surgery in Children - Fredag  21 maj, kl 10.30 - 12.00. Lokal: Conventum Kongress
Endoscopes have had a widely accepted role in ear surgery for many years: that is to improve visualization of areas that are hidden from view with the operating microscope. But in recent years many otologists have enthusiastically recommended a totally endoscopic transcanal approach to middle ear surgery. What is all the excitement about? How feasible is it to complete surgery when one hand is holding an endoscope, especially in the narrow canal of a child? Does it really confer any benefit for patients? Perhaps we could get better results more easily with our traditional approaches using two hands and a microscope? These questions will be addressed with informative examples and prospectively recorded data to illustrate the current state of endoscopic ear surgery in children. 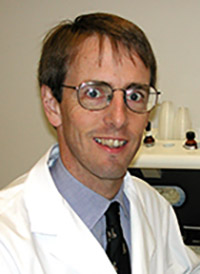