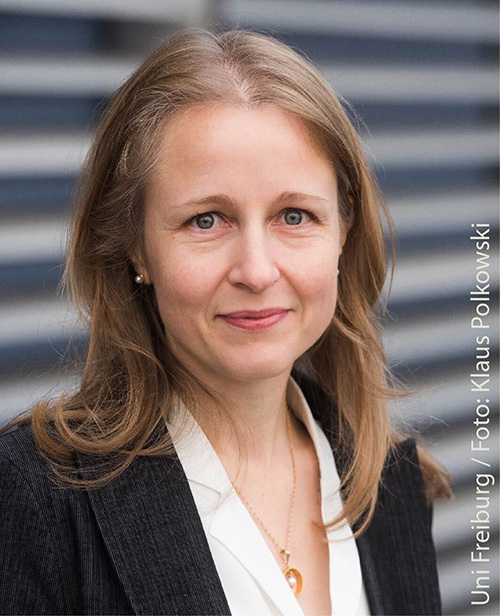 Maria Asplund leads a research group in bioelectronic microtechnology at Albert-Ludwigs-Universität in Freiburg, Germany, and has a visiting professorship at Luleå University of Technology. Maria has received an ERC Starting Grant and her team is developing methods to make the bioelectronics of the future so small that it can be placed inside the brain tissue and interact directly with individual neurons. Such technologies can be used, among other things, for mind-controlled robots, improved wound healing and also for artificial vision via stimulation directly in the visual cortex. Maria Asplund will talk about the healing ability of electricity, how so-called electroceuticals may in the future replace certain drug treatments and also be an important building block for regenerative medicine.

Professor Mickael Tanter, Inserm, Paris, France, is one of the most influential ultrasound researcher of the 21st century. His inventions are behind the company Supersonic imagine, products such as Ultrafast Ultrasonic Scanner Aixplore and Fibroscan as well as technologies such as "shear wave elastography", "functional ultrasonic imaging" and "ultrasound localization microscopy". Mickael Tanter has been involved in breaking two basic barriers in the ultrasound imaging; where both spatial and temporal resolution have been improved more than 100 times. Mickael Tanter will talk about his research journey from how they developed plane wave imaging/ultrafast imaging to their recent revolutionary brain imaging that enables functional ultrasound imaging of the human brain. 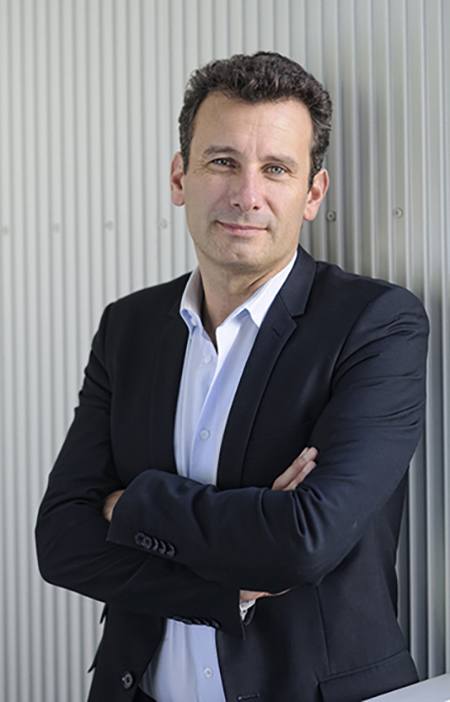 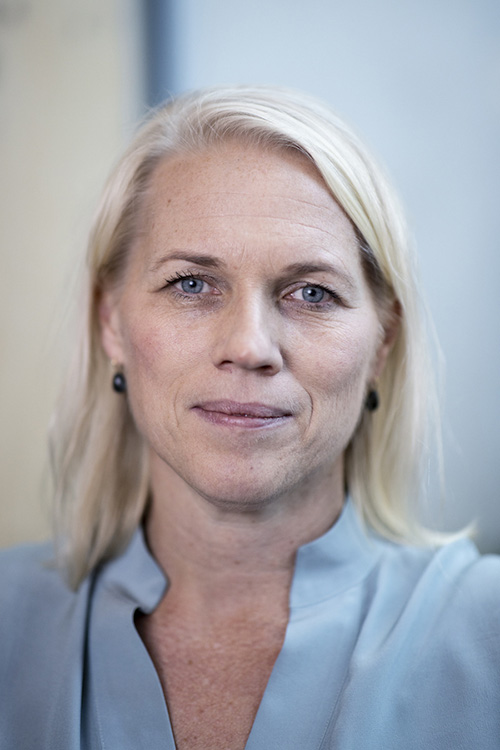 In 2020, Professor Sophia Zackrisson was named cancer researcher of the year on the grounds of "outstanding research on advanced imaging for cancer diseases and because her scientific efforts point to a future in which humans and computers learn from each other". Sophia Zackrisson will talk about her journey where she has led the development towards safer and more sensitive mammography methods.